UK online pet healthcare retailer, MedicAnimal, is continuing its ongoing commitment to animal charities in 2017. Each month, MedicAnimal’s VIP customers can vote for “the Pet Charity of the month” to win a prize of £500.

The scheme, which began in September 2016, allows VIP MedicAnimal customers to vote for one charity of choice each month. These are selected from a list of animal charities that MedicAnimal has worked with in the past.

Commenting on MedicAnimal’s commitment, Camille Genevard, sales and marketing Director at MedicAnimal said: “MedicAnimal has long-standing partnerships with animal charities and refuges. It is in the very DNA of the business and is one of the reasons Andrew Bucher (co-founder and vet) started the business.

“We recognise that in times of crisis, these organisations, often run by volunteers, can be the lifeline for many pets. That’s why we believe it’s important to support them as much as we can.”

All Dogs Matter, MedicAnimal’s December winner, commented: “We are delighted to have been picked as Charity of the Month in December. Sadly, every year we see an increase in abandonment in the new year and this donation will go towards the extra kennelling and medical costs for any dogs that need our help.

“Secondly, the money will be used to help towards veterinary bills of the dogs that come to us as most of them have medical problems (that is why they were probably dumped in the first place). It is unfortunate as a little care and love given to these dogs will give them a second chance in life.” 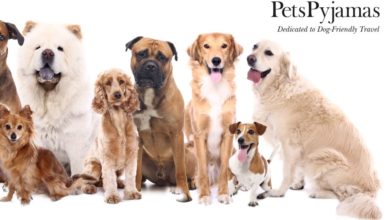 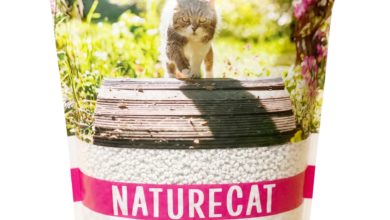 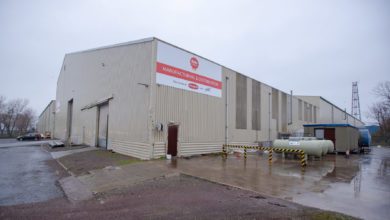 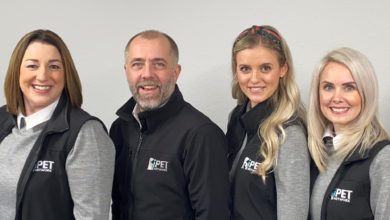