“We hope the national media take notice of the facts,” said director of grooming at the BDGA Heidi Anderton.

“The issue of regulation is one which we as an organisation are actively tackling. We will share more information about a quality assurance standard for groomers as soon as it is ready.”

The press release argues that sensationalised reporting of avoidable tragic grooming salon events could tarnish the reputation of the entire industry.

It also states that grooming is an essential part of pet care and that dog owners looking for a groomer should consult www.petcare.org.uk to find their nearest BDGA member. BDGA members’ commitment and the organisation’s principles are explained within the release to offer owners reassurances in an unregulated industry.

“We live in an imperfect world, where cowboy operators can be found in any industry. The BDGA abhors the conduct of those who fail to prioritise the welfare of the dogs in their care. Identifying these individuals when there is no licensing system in place is virtually impossible. Whilst government has little appetite for regulating this industry, it falls on the best of the best to self-regulate, and the BDGA is well placed for this. We are actively seeking the support of a key animal welfare charity in introducing a quality assurance standard for groomers, which would provide reassurance to consumers. Talks are in early stages so for now we advise the dog loving public to take the time to select their groomers carefully and to watch out for further news on this development,” the press release concludes. 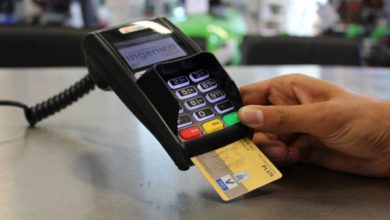 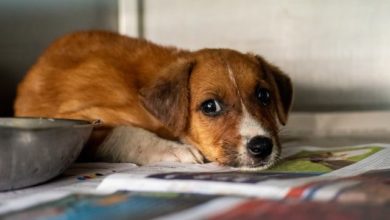 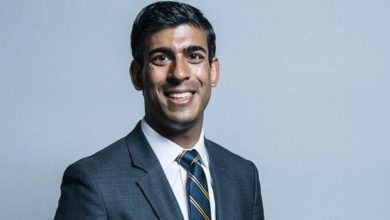 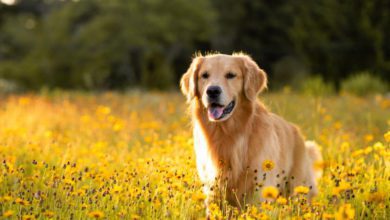 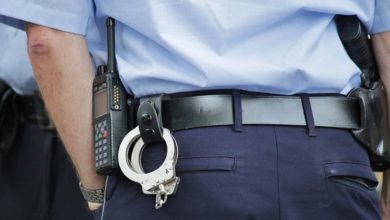 Pet abduction to be made new criminal offence 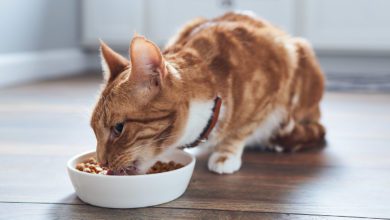